At the Freight Center we generally anticipate and are always ready to test new possibilities aimed at improving processes, we are very fond of innovation and technology and We recognize that the container has certainly been one of the greatest logistics inventions of recent years., provided huge savings are made in shipping (ships), rail (trains) and land (trucks), we believe it is as important to exalt history as it is to look to the future and c that’s why we offer you this article.

And then you ask, what are containers?

In a very simplified way, they are large rectangular steel boxes, which allow to transport a large quantity of “things”. , from one point to another, whether between cities, states, countries and even continents, the container is always the best option for large volumes. 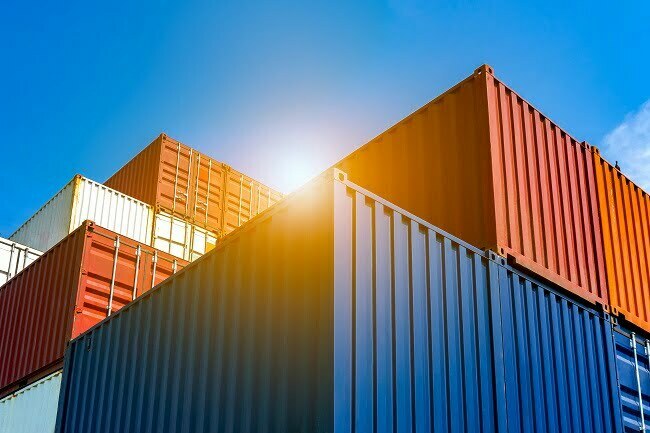 How did the transport go without the containers?

For centuries of business international, its precursors, Chinese, arab and Europeans, had failed to create a way not only to avoid huge losses in transportation with breakages, deteriorations and deviations of goods, as well as the rationalization and reduction of the cost of loading and unloading operations (in maritime transport at that time, the biggest expense was the transfer of cargo from land transport to the ship at the port of departure, and from the ship to the port of arrival to the truck or train that would transport to the other end of the chain. Studies have shown this movement of bulk goods to be about half of the total cost of transport).

How were the containers born?

In 1957, the American Malcom Mc Lean, then in his early twenties, a driver and owner of a small trucking business, as he watched the slow loading of bales of cotton at New York Harbor, had the idea of ​​storing and transporting them in large steel crates which could themselves be loaded onto ships.

Over time, Mc Lean improved the working methods and the expansion of his company, Sea-Land (later Maersk-Sealand), making him one of the pioneers of the system. intermodal, and encompassing maritime transport, River, road and rail, in addition to port terminals. So the containerization.

After many experiences in the United States, hampered by the period of World War II (1939/1945), it was not until 1966 that Mc Lean ventured into international space, sending a container ship for Europe.

So on May 5 of this year (1966) he arrived at port of Rotterdam – already the largest port in the world – the adapted cargo ship “SS Fairland”, from sea ​​land, which unloaded 50 units there. As there was no proper equipment, the disembarkation was carried out with the ship’s own crane, another creation of McLean.

This is how logistics gained an important ally.

Other ways to use containers

A curiosity totally outside the context of logistics.

Over time, the containers acquired other forms of use and began to serve as stores, points of medical care , desks and even residential houses. 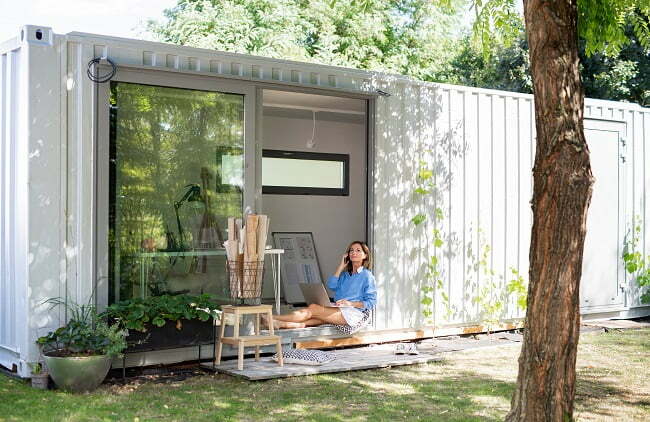 What a hell of a invention, isn’t it?